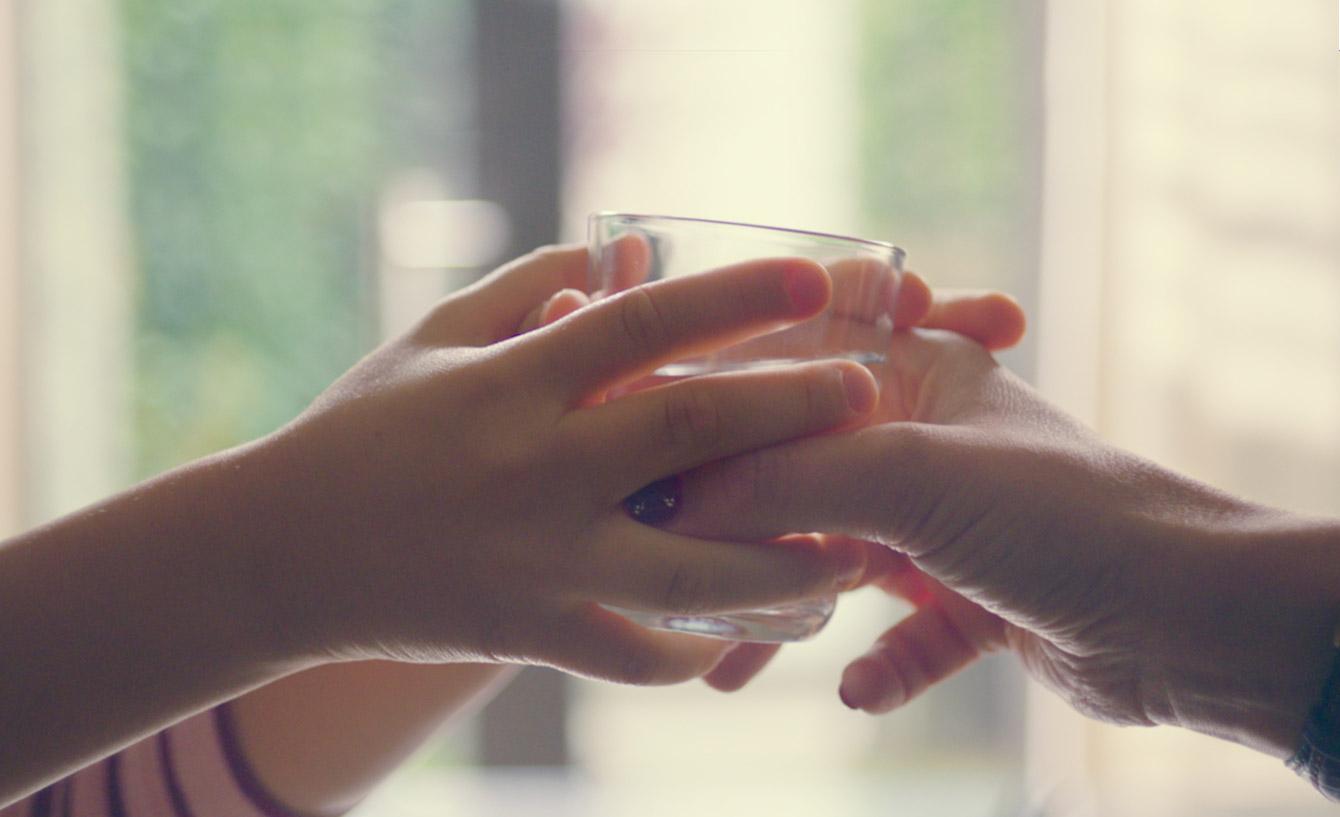 Polti on TV with the new spot "Our secret"

From November 15th, the first Polti brand commercial entitled "Our secret" will launch on the main Italian, French and Spanish channels  An emotional campaign, which underlines the values in the brand's DNA: innovation, highlighted by over 200 patents in the company’s 40 year history; respect for the environment, people, animals and the things we love. Inclusion is the watchword: Polti has always taken care of the family, understood in all its forms, and in turn exists as a large family that makes the most of every diversity as an opportunity for enrichment. Last but not least, sustainability: the steam, which represents the heart of the business, is itself a natural and powerful element, which has become, in the various applications of use designed by Polti, a responsible and environmentally-friendly innovation. Peculiar aspects that characterize the strategic positioning path of Polti #homelovers developed with the integrated communication agency NT Next- Evolving Communication. The commercial, conceived and produced by the agency, was directed by Carlo Arturo Sigon, an advertising director of international standing. Sigon has interpreted Polti's values with suggestion and sensitivity thanks to engaging shots, highly emotional photography and special effects that characterize the film.

Two members of the Polti family agreed to lend their faces to the commercial to forge a more intimate bond with the public, to underline how the brand is a "home" brand, which all #homelovers can rely on to find what the company calls "Natural home feeling". The protagonists of the commercial are Francesca Polti, Managing Director, and her ten-year-old daughter: the mother converses amiably with the child and, starting with a symbolic gesture, she hands her a glass of water, which immediately evokes the natural element from which the steam originates (here is Polti’s secret, little by little revealed to the little girl). The commercial is a metaphor for explaining the values of the Italian company through the eyes and imagination of a child, which makes everything more magical thanks to the playful imaginative animations.

In the commercial, the company wanted iconic products from the three main areas in which it operates: ironing (Polti Vaporella), professional sanitization (Polti Sani System) and home cleaning (Polti Vaporetto). Each area carries with it the secret, which is reconfirmed to be the theme of the narrative: the steam, in Polti Vaporella technology, giving the best protection in the professional environment with Polti Sani System and today's cleaning that looks to tomorrow with Polti Vaporetto.

A campaign with European resonance, on which Francesca Polti comments as follows: "It’s the first time that Polti has planned a brand campaign at the European level to communicate the company's values. Polti takes care of families, at home and at work, and it does so by offering always innovative steam solutions, in full respect of the environment and people, with particular attention to sustainability. We wanted an inclusive film: we like to think that #homelovers who watch it will be able to recognize themselves and their idea of a family, whatever it is ".

The TV commercial will have 3 cuts - 30 ", 20" and 15", the latter in two different subjects - and starting from 11th November it will be anticipated by the related web and digital campaigns in 3 different modes: programmatic both video and display, Google ADS and social networks on Facebook, Instagram, Youtube and Pinterest. In Italy there will be 3,000 commercials on air over two weeks on Rai, Mediaset, Cairo, Discovery and Sky channels, while the digital campaign will continue until Christmas.