Pet allergies: how to recognise them and defend yourself

More than 40% of UK residents live with at least one pet and have stated they wouldn't give them up! But what to do in the case of allergies? Unfortunately, we know all to well that "hypoallergenic" dogs and cats don't exist, so it's important to identify the problem as soon as possible and adopt all possible measures so we can continue to live with our little friends.

Allergens are substances that are innocuous for most people, but that create excessive reactions in the immune systems of allergy sufferers.

In contrast to common belief, the major source of allergens is not animal hair, but the proteins found in saliva and skin residue. The hair picks these up, together with other allergens already present in the environment, such as pollen or dust mites.

These allergens get into the air in the home in a simple manner, when we brush or pet our animals, but also dusting in a traditional manner or using a vacuum cleaner that lacks a suitable filtration system.

Once they become air-borne, particles can stay in the air for months.

Generally, allergy symptoms appear during contact with the animal or a short time after, and continue for a period of time after, given that the allergens remain in the air, on furniture and on clothes.

If you get a runny or congested nose, or watery or scratchy eyes in the presence of cats or dogs, you are probably allergic. In some cases you might also get a rash, suffer respiratory difficulties or asthma.

Your doctor can prescribe an allergy test and a visit to an immunologist for a more precise diagnosis and to determine treatment that will help you to control symptoms, which hopefully will not require a separation from your four legged friend.

In addition to the treatment prescribed by your immunologist, obviously the best way to avoid allergic reactions is to limit contact with allergens:

Devices that have HEPA filters and water filters impede allergens from returning to the air during cleaning, but also when the dirt collector is emptied, as the impurities go down the drain with the water.

The British Allergy Foundation has awarded Vaporetto Lecoaspira and Forzaspira Lecologico with its Seal of Approval, as products that effectively eliminate allergens.


Our little secret is steam.
Join the #homelovers family to discover how, together, we can protect your future. 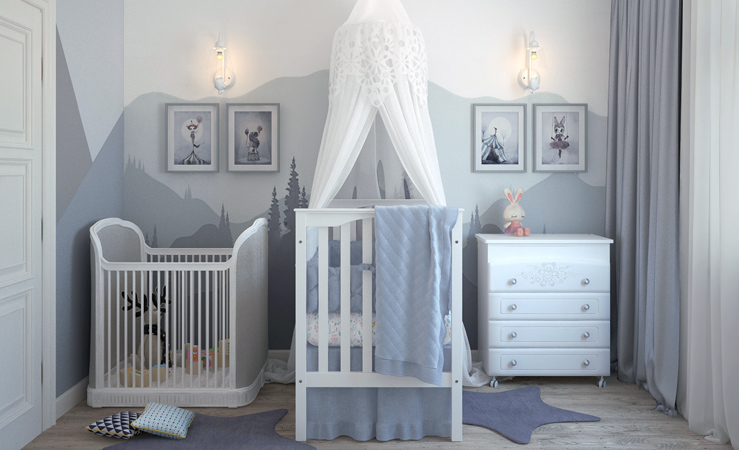 Free your child's room of allergens

Learn how to eliminate allergens from your child's room

Why you should choose a steam vacuum cleaner

The advantages of using a multifunction vacuum cleaner

Creative solutions for living with pets

How to keep your home tidy while living with pets 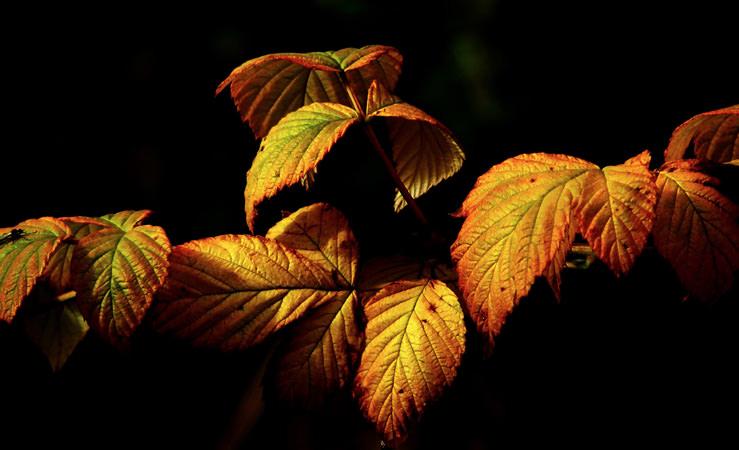 Lecologico in the fight against autumn allergies

How to control allergies by cleaning your house the right way